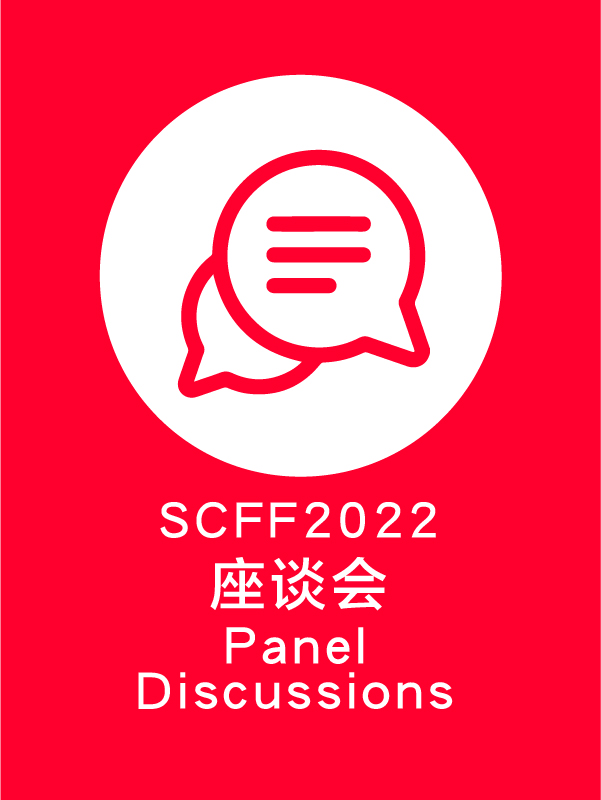 此座谈会入场免费，只须在Peatix报名。
This panel discussion is free with RSVP.

In 2020, China surpassed the United States by USD$10mil to become the world’s largest film market. What is the role of independent film in China, where the film industry is booming? How many filmmakers are forced into this route in order to make it into mainstream filmmaking?

LI Dongmei was born in a rural village in Chongqing Province, China. After finishing middle school in Futian, she went to SISU (Sichuan International Studies University) to study English and American literature.

She worked as an English teacher in middle school before starting film studies at the Victorian College of the Arts at Melbourne University. She then returned to China, and after doing some small film jobs for Chinese companies and directing several shorts, she started planning her first feature film.

Dr. Cliff XIAO Bo is Curator at CathayPlay, a streaming platform which aims to promote Chinese independent films. Through CathayPlay, Dr Xiao and his team advocate the spirit of independence, and promote respect for director-centered style of filmmaking. They also aim to discover more films merging arthouse style with social commentaries. WATCH DIFFERENT is the slogan of CathayPlay. https://www.cathayplay.com/

The multi-talented and highly regarded Professor ZHANG Xianmin is a producer, director, curator, writer and actor, active across many areas of the film industry. As a professor at the prestigious Beijing Film Academy, Xianmin teaches screen writing and documentary filmmaking and occasionally French cinema and absurdist theatre.

Xianmin has produced and co-produced many features, including Old Dog (2011), which saw Sonthar Gyal nominated for the 2011 APSA for Achievement in Cinematography. His acting credits include Rain Clouds Over Wushan (1996), Summer Palace (2006), Missing and Raised from Dust (2007), which he also wrote. Xianmin has also been a juror at more than a dozen international film festivals and served as Jury President of One Foundation Video Festival in 2012 and 2013. He organizes and programmes the China Independent Film Festival (CIFF) and Chinese indie cinema events around the world.